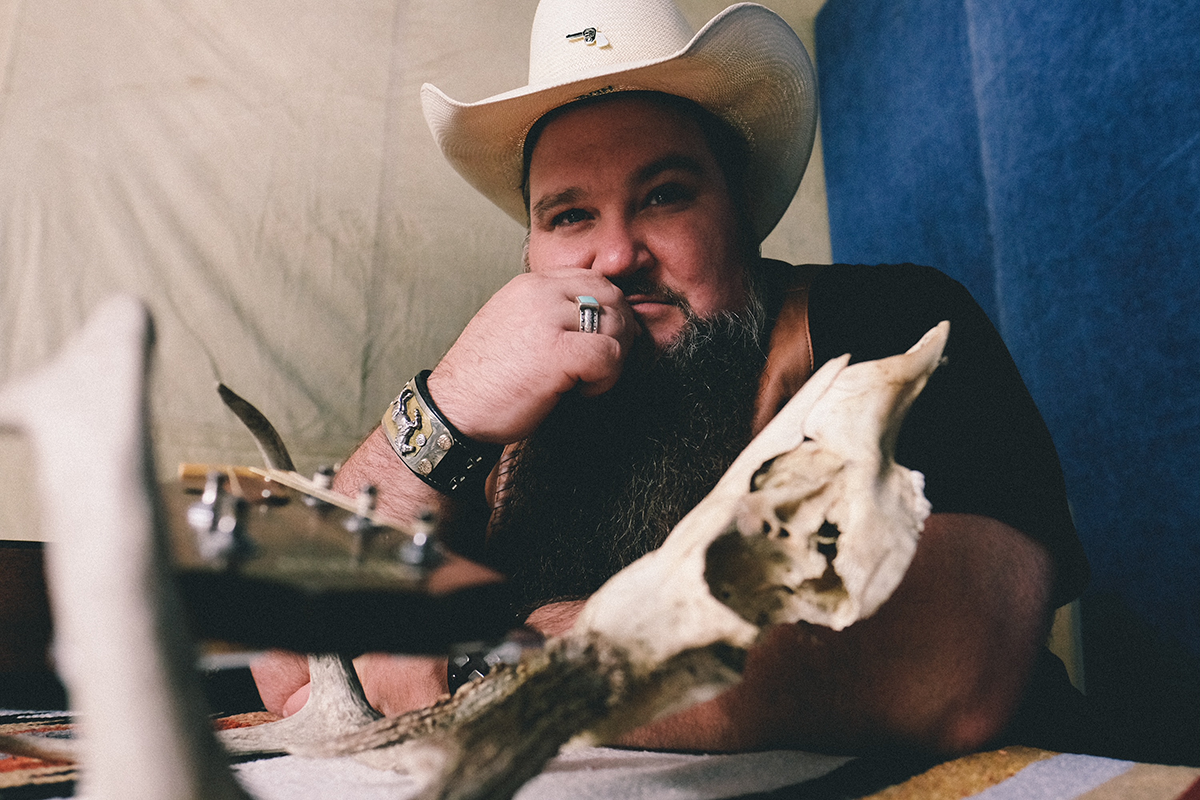 Throughout the course of his career Sundance Head has written and recorded with the likes of ZZ Top, been a top finisher on not one, but two major network talent competitions, had three Number 1 songs on the Texas Music charts, has been singing his entire life and toured with some of the top artists in the business. But his latest accomplishment, his brand new album, STAINED GLASS AND NEON, produced by iconic songwriter and artist Dean Dillon, may just be his most outstanding achievement yet.

The two found common ground when they first met at a Houston Rodeo week performance, and struck up a friendship. “Dean was in a hallway tuning his guitar. I really didn’t know anything about him, I just thought to myself, ‘this dude looks really cool and he has a bad-ass guitar and we are playing a show together.’ It was really fortunate for me to meet him this way I think, because I wasn’t one of those people who wanted something from him.  I think that’s one of the reasons we became friends,” says Sundance.

“The first time I heard ‘Dance’ I thought, ‘where has THIS guy been hiding?” says Dillon.  “I had talked with my wife about possibly retiring and I was going to start winding down, and then he comes along, and well, that goes out the window. He’s a great person, he’s very jovial. He likes to hunt, fish and sing country music, or any kind of music for that matter. It’s a privilege to know him and work with him.”

Sundance comes by his musical talent honestly, growing up in a household watching and learning from his father Roy Head, who had a hit in the 60’s with “Treat Her Right.”  As a boy, he was also heavily influenced by his late older brother’s record collection which was steeped with a myriad of artists like James Brown, Patsy Cline, George Jones, Marvin Gaye and Queen, just to name a few.