Music and Art Fest by the Bay 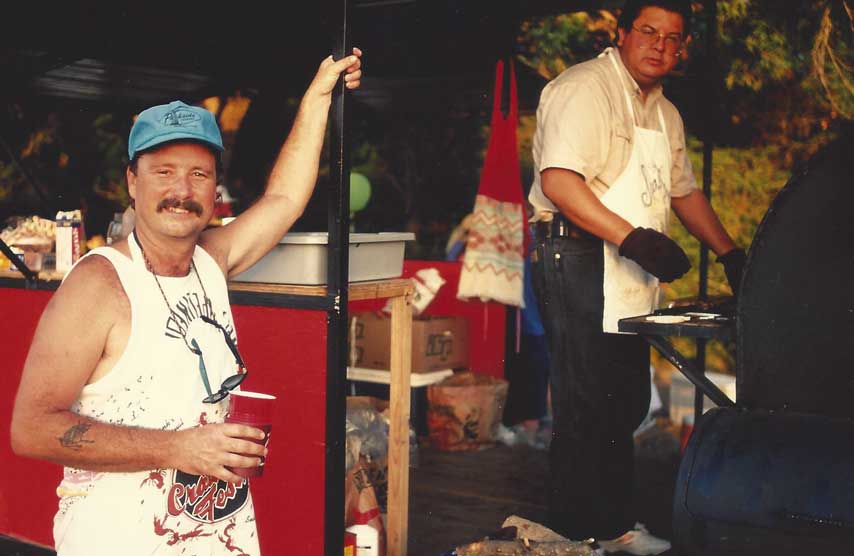 In 1981, Joe Pirtle, Seabrook’s Mayor, was looking for some means to promote Seabrook and attract people to the area. It was decided to hold a festival to celebrate Seabrook’s 20th year as an incorporated city, thus the inaugural “Seabrook Celebration” was held October 17, 1981. The event was sponsored by the City of Seabrook with the Seabrook Association planning the event.

The Seabrook Association continued to the hold the festival every year through the mid to late 90’s. Over the years the festival grew to include a carnival and BBQ cook-off while featuring a variety of music over the course of an entire weekend. Kevin Padgett, the City of Seabrook’s current Public Works Director, remembers when Bad Company headlined the event.

Seabrook Celebration was around for almost 20-years and it will always be remembered and cherished by Seabrook residents.

In 2017 the City of Seabrook moved the event to Meador Park due to budget constraints and logistics and the 2018 event is bringing back the big music headliners as once seen with the Seabrook Celebration in the 80’s and 90’s. “We have had so many residents request bigger named bands,” says LeaAnn Dearman Petersen, the city’s Director of Communication, “and that is what we have been doing year after year!”

“Celebration Seabrook was awesome! I liked everything about it. The “Kids Zone” was such a big hit for Kids and adults were having a great time too. Great to see so many Seabrookians enjoying themselves. Everyone that was involved in this event did an amazing job. Thank you!”

“CS made our town shine!! I love living here, and it was so cool seeing neighbors, friends, people we do business without playing and enjoying the day with their families. Shuttle service could NOT have been better, the grounds were spotless, and we can’t wait for next year! Thanks so much to the gang that worked too hard to put this together, it was WONDERFUL!”

“Reminded me of ACL but in our beautiful hometown. I thought the location selection was top notch. It wasn’t overly crowded. The shuttle service was an excellent idea. Really well planned out. I hope its held again next year. We’ll definitely attend.”